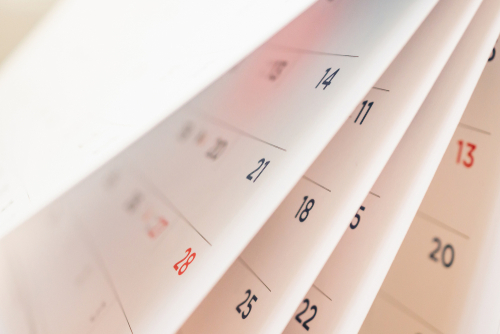 EIA inventory data released in mid-December showed overall propane inventory levels at 70.9MMbbls, lower than the 83.9MMbbls on hand at this time a year earlier. Nonetheless, considering the difference in inventory levels was double this just a few months earlier, suppliers and retail marketers are feeling less concerned about a price spike yet this winter.

A severely cold First Quarter is not foreseen but it would be very likely for temperatures to fall below those we have seen in Fourth Quarter. Most believe that even with a few cold spells, the market will be in balance enough to avoid serious price spikes. As always, wintertime is a time to keep very focused on all factors of supply – customer volumes, availability of product, and transportation and logistics issues in your region.

What factors have eased concerns? Afterall, supply consultants were painting this winter as possibly another Polar Vortex winter like 2013-14 when a perfect storm of challenges lined up. So far, 2021-22 has been unchecking boxes of the list of concerns one by one. The crop drying season was a non-event as conditions were just simply not wet enough. Those who did need crops to dry may have elected to let them dry in the field as propane prices were higher. November was one of the warmest Novembers on record not only in the U.S. but in the world and December temperatures have been mild as well for the first half of the month. Exports have declined significantly from levels well above 1.4MMbbls per day earlier in the spring and summer to a mere 847Mbbls during the past week.

The propane market became very bearish as domestic demand and exports slowed down. The news of the omicron variant during the Thanksgiving weekend added more pressure to crude oil and propane as well. Strong backwardation in pricing in future months had propane under a dollar a gallon just a few contract months out while October propane was peaking the first week of October a little over 150 cpg. Traders and marketers did not feel good about holding too much volume with values so much lower just a few months out. As the warm November got underway, prices dropped almost 40 percent during November after moving up at least 10 cpg each month from early summer to October. In December, Mont Belvieu propane has held just above a dollar for the first half of the month.

Nationally, according to EIA, average residential gallons which were $190 at this point last year are at a much stronger $2.70 this year. Average wholesale gallons were 72 cpg per gallon last winter at this time and are at $1.20 per gallon so far this winter.