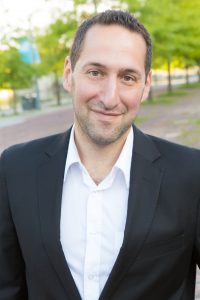 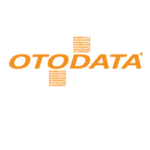 Otodata is pleased to announce the promotion of Gregory Bronner to a senior role as Marketing and Communications Senior Director. Bronner joined the company in 2016 and has played a key role in company success by overseeing and implementing the company’s marketing strategy. He has also helped to promote the Otodata brand and product offerings across North America.

A company update stated, “Bronner has more than 15 years of marketing experience across a variety of industries, and we have no doubt that he will continue to represent Otodata brilliantly and take the lead in promoting our new products and innovations as well as our future ventures!”