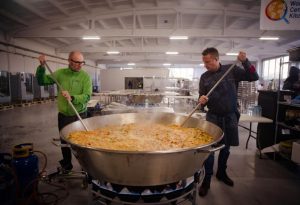 Right now, millions are fleeing a war zone in Ukraine. Men, women, and children are traveling many miles without food to get to safety. And that’s where World Central Kitchen (WCK) comes in.

WCK has been on the ground since day one to cook meals for those forced to leave home behind. WCK relies on propane to cook the food because it can be transported anywhere, including locations devastated by natural disasters and war.

It’s also clean burning, emitting fewer emissions than most other fuels. So, volunteers cooking the food and people being fed don’t have to breath in harmful fumes. Listen to a podcast with WCK’s Chief Program Officer Alexandra Garcia about the clean cookstoves initiative helping millions live healthier by cooking with propane.

WCK is necessary in times like these, and propane is too.

Read the most common myths about propane. /> 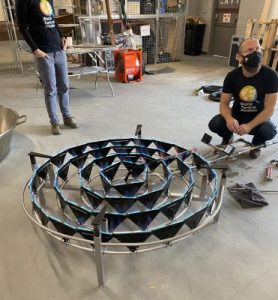