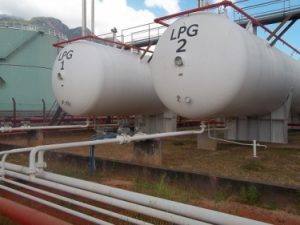 Supply concerns, the prospects for demand growth in China as lockdowns are scaled back and no nuclear deal with Iran were all factors in the WTI crude market closing at $119.41 a barrel, a high not seen since March 8. Crude oil storage at Cushing, Oklahoma as well as at the Strategic Petroleum Reserve are at historical lows.

According to the United States, Iran is demanding sanctions be lifted which is preventing the revival of the 2015 nuclear deal. With the capital of China, Beijing, and Shanghai, a major commercial hub, returning to normalcy after several months of lockdowns due to COVID, more demand for oil is expected in China going forward.

Although the Organization of the Petroleum Exporting Countries (OPEC) and allies including Russia announced production increases last week, the increase does not exceed the amount of Russian oil lost due to sanctions.

Goldman Sachs increased its Brent oil price forecast to $135 for the next 12 months citing an unresolved structural supply deficit.

Exports of propane have remained relatively strong at 1.34MMbbls per day last week.

With the U.S. driving season kicked off Memorial Day Weekend, it appears right now that a long summer of high prices for petroleum products is in store for consumers.